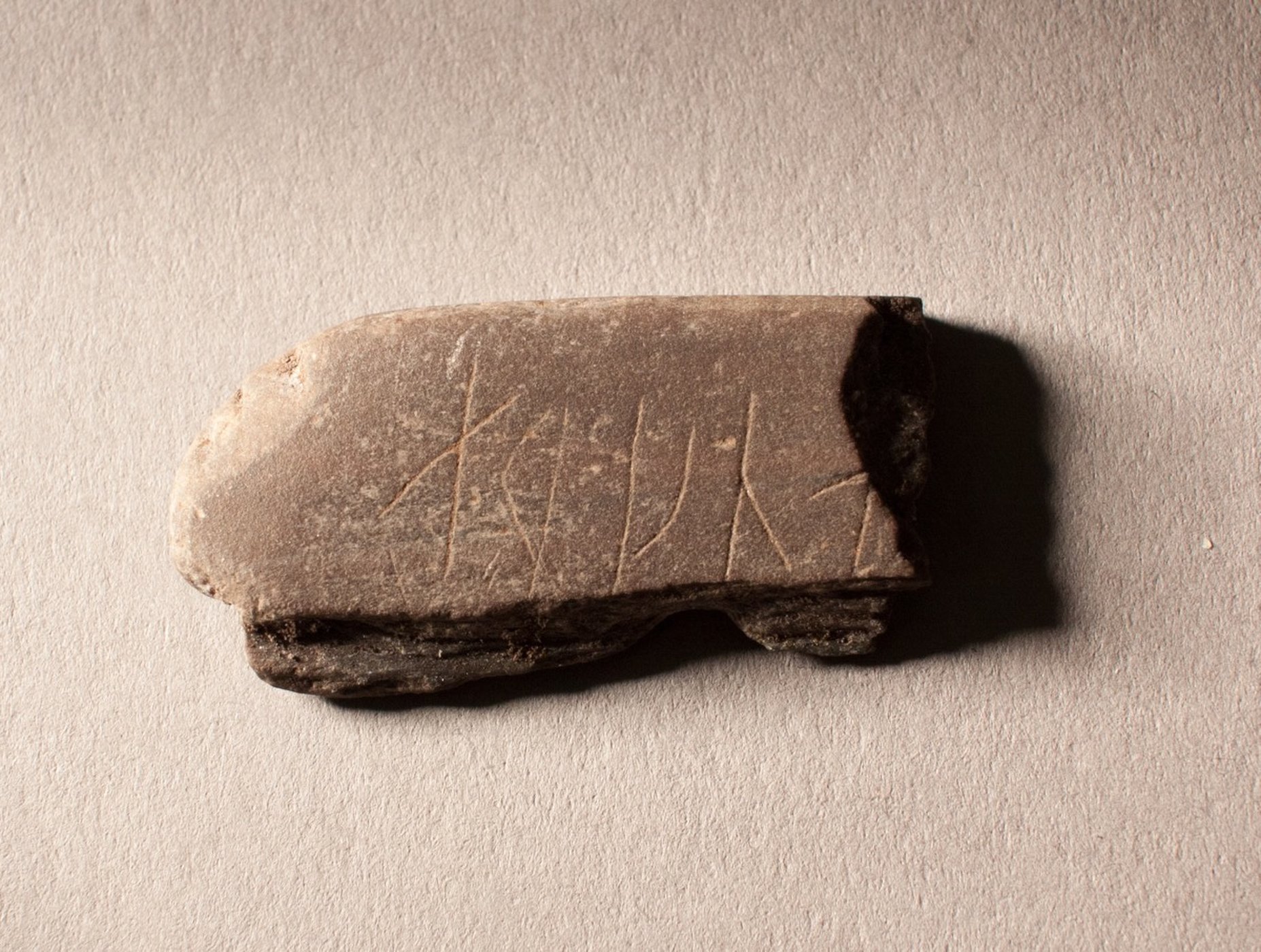 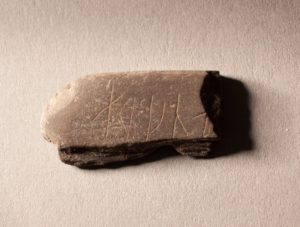 A stone carved with symbols known as runes and dating to the Middle Ages has been discovered during an excavation ahead of a railway-construction project in Oslo, Norway.

The runes, which were found engraved on a whetstone (a stone used for sharpening knives), date to sometime around 1,000 years ago when the Vikings (also called the Norse) flourished in Norway. The runic writing system conveyed a language and could be used to record and convey information as well as cast spells. Each rune formed a letter or sign and a combination of runes could spell out a word. Who engraved the runes on this newly discovered stone is unknown. [Fierce Fighters: 7 Secrets of Viking Seamen]

Runic writing was used in Norway and other parts of Northern Europe during the Middle Ages, which lasted between roughly 500-1450. However, artifacts containing runes are rare, and archaeologists debate the number of people who could write them, the researchers said.

“On the whetstone, the runes ‘æ, r, k, n, a’ appear. But it is not easy to tell what they mean,” archaeologists with the Norwegian Institute for Cultural Heritage Research (NIKU) said in a statement. The runes could be an attempt to spell a person’s name, or they could spell the word “scared,” “ugly” or “pain,” the archaeologists said in the statement.