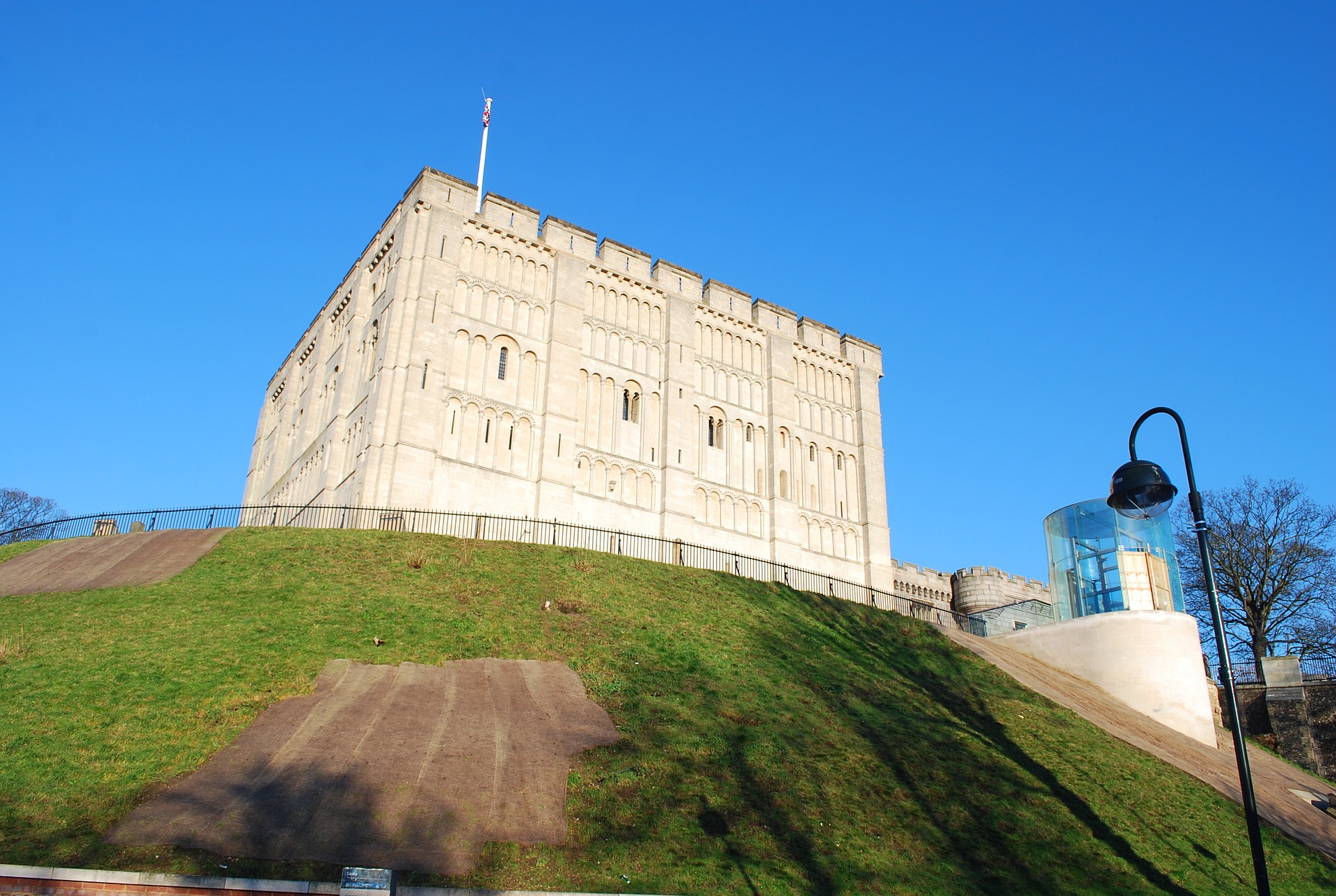 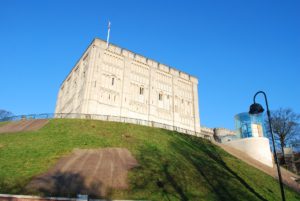 Excavation work is under way in the basement of Norwich Castle as archaeologists delve deeper into the historic landmark and the mound on which it stands.

They are two weeks into an eight-week programme which aims to shed further light on the origins of Norwich’s stone keep, and their findings will help inform how the £13.5m Norwich Castle: Gateway to Medieval England project, supported by the Heritage Lottery Fund, will transform the keep back to how it was in the days of the Norman kings.

The work, which is being undertaken by Oxford Archaeology East led by Heather Wallis and with funding from Historic England, is the first major excavation in the castle in nearly 20 years and the largest ever undertaken.

It is involving careful analysis of two large areas in the south west and north east of the basement.

Dr Tim Pestell, curator of archaeology at Norwich Castle and part of the Gateway to Medieval England team, said an important part of the excavation work was to gain a greater understanding the different layers beneath the basement.