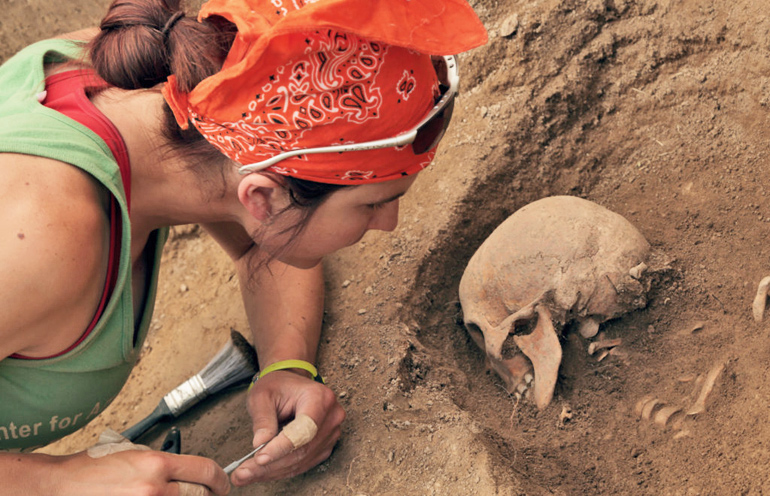 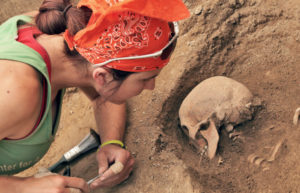 Silk Road nomads may have been the “foodies” of the Medieval Ages. New research shows they enjoyed much more diverse diets than did their settled urban counterparts.

“Historians have long thought that urban centers along the Silk Road were cosmopolitan melting pots where culinary and cultural influences from far off places came together, but our research shows that nomadic communities were probably the real movers and shakers of food culture,” says Taylor Hermes of Kiel University, lead author of the study in Scientific Reports.

The study shows how “nomads cross cut regional settings and likely spread new foods and even cuisine along the Silk Roads, more than a thousand years ago.

Based on an isotopic analysis of human bones exhumed from ancient cemeteries across Central Asia, the study suggests that nomadic groups drew sustenance from a diverse smorgasbord of foods, whereas urban communities seemed stuck with a much more limited and perhaps monotonous menu—a diet often heavy in locally produced cereal grains.

“The ‘Silk Road’ has been generally understood in terms of valuable commodities that moved great distances, but the people themselves were often left out,” Hermes says. “Food patterns are an excellent way to learn about the links between culture and environment, uncovering important human experiences in this great system of connectivity.”