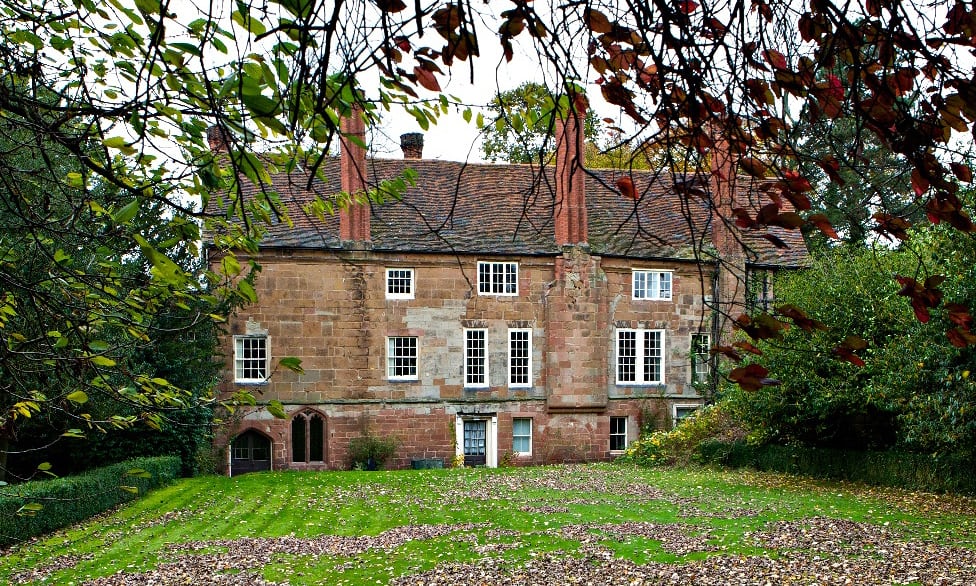 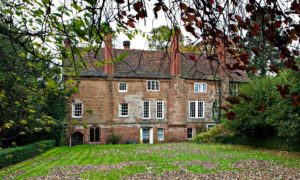 The remains of a monastery founded in 1385 by Richard II, and the spectacular wall paintings added in later centuries, will open to the public for the first time almost 80 years after being left to the people of Coventry by a wealthy local businessman.

A grant of £4.3m from the heritage lottery fund to be announced on Monday will leave the preservation trust which now owns the Charterhouse, a complex of medieval and later Grade I listed buildings surrounded by 70 acres of parkland, within sight of its fundraising target for restoration. It is planned to open in 2020 with a visitor centre, cafe, and recreations of the modest cells of the Carthusian monks, in the run-up to Coventry taking on the City of Culture title in 2021.

The parkland includes the site of an aborted duel in 1398 that led to Richard’s downfall, and the start of the Wars of the Roses. A crowd had gathered to watch the duel to the death between Henry Bolingbroke and Thomas Mowbray, but Richard stopped the fight and banished both men. The following year Henry returned with an army to become Henry IV, and Richard died – probably murdered – imprisoned in Pontefract castle.

The site was left to the people of Coventry in 1940 by the businessman Colonel W F Wyley, whose only son died in the Battle of the Somme. His family rediscovered the wall paintings hidden behind panelling, which date from the 15th and 16th centuries and are of national importance – including a wall painted to imitate the far more costly effect of tapestry hangings.