Boy unearths treasure of the Danish king Bluetooth in Germany 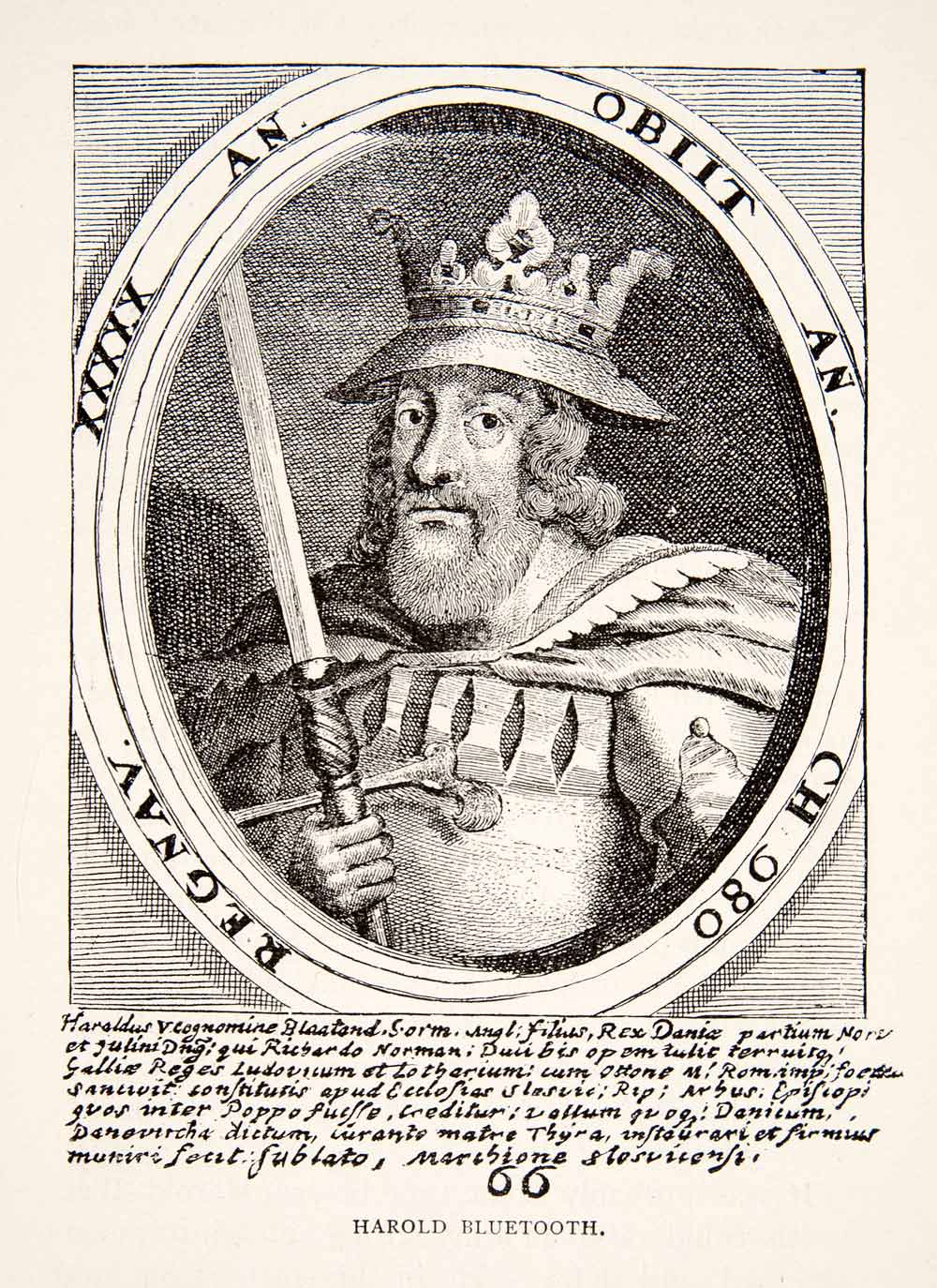 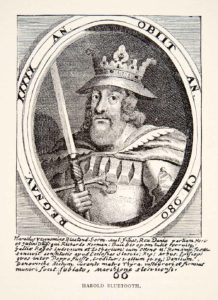 A 13-year-old boy and an amateur archaeologist have unearthed a “significant” trove in Germany which may have belonged to the Danish king Harald Bluetooth who brought Christianity to Denmark.

René Schön and his student Luca Malaschnitschenko were looking for treasure using metal detectors in January on northern Rügen island when they chanced upon what they initially thought was a worthless piece of aluminium.

But upon closer inspection, they realised that it was a piece of silver, German media reported.

“This trove is the biggest single discovery of Bluetooth coins in the southern Baltic Sea region and is therefore of great significance” ~Michael Schirren, lead archaeologist

Over the weekend, the regional archaeology service began a dig covering 400 sq metres (4,300 sq ft). It has found a hoard believed to be linked to the Danish king Harald Gormsson, better known as “Harry Bluetooth”, who reigned from around AD958 to 986.

Braided necklaces, pearls, brooches, a Thor’s hammer, rings and up to 600 chipped coins were found, including more than 100 that date back to Bluetooth’s era, when he ruled over what is now Denmark, northern Germany, southern Sweden and parts of Norway.