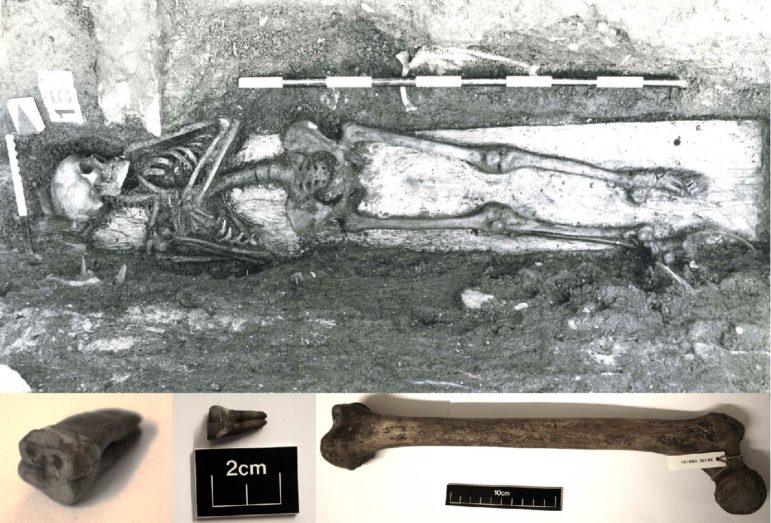 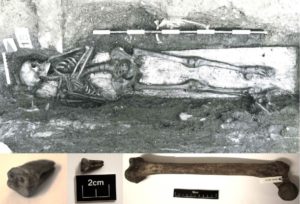 Now scientists are speculating that the evolution of enteric fever could be linked to the domestication of pigs across northern Europe.

Mark Achtman, professor at Warwick University’s Medical School, and his team analyzed bacterial DNA found in the teeth and bones of the skeleton of a young woman who is believed to have migrated to Trondheim from the northernmost areas of Scandinavia or Northwest Russia by her early teens only to die there around the age of 19 to 24.

They reconstructed a genome of Salmonella Paratyphi C, which causes enteric fever in areas of poor sanitation and lack of clean drinking water. Their discovery indicates that the young Norwegian died of this disease and suggests that these bacteria have long caused enteric fever across northern Europe.

“Paratyphi C is very rare today in Europe and North America except for occasional travelers from South and East Asia or Africa, where the disease is more common,” says Achtman.

Read the full story on Futurity.org