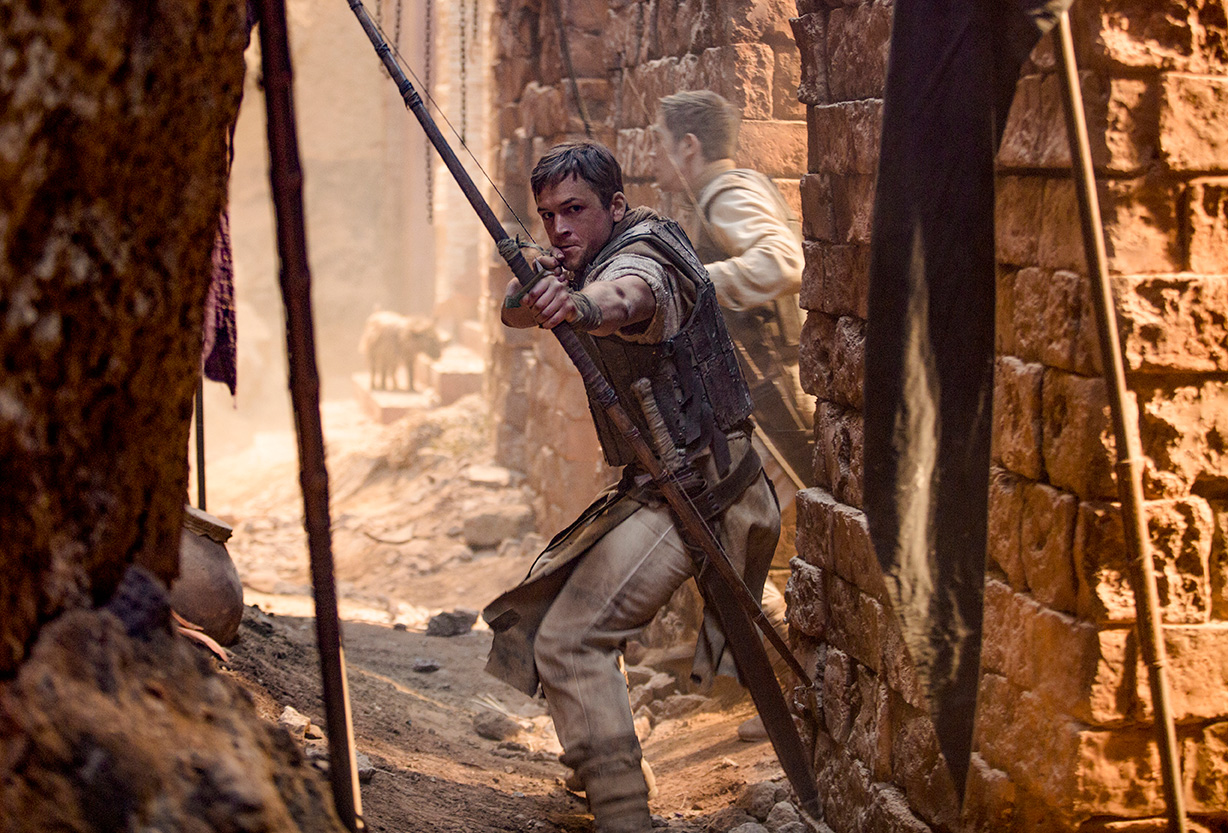 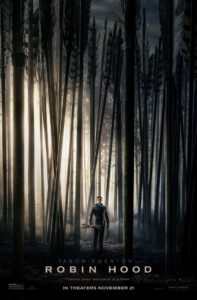 Robin Hood is making his way back to the big screen. It’s been eight years since the last re-telling of the Robin Hood tale and this time around we have a younger Robin Hood. Taron Egerton (Kingsman, Eddie the Eagle) plays Robin a ‘War hardened crusader’ and Jamie Foxx (Ray, Django Unchained) plays Little John, a Moorish commander and leader of an outlaw group, The Merry Men.

The 1991 “Robin Hood: Prince of Thieves” starring Kevin Costner earned $390 million while 2010’s “robin Hood” starring Russell Crow earned $321 million. Robin Hood 2018 is a fresh take on the tale. Will it hold up to the past movies? You can find out this fall. 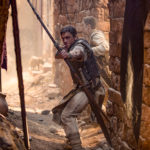 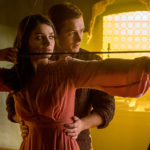 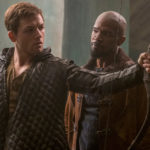