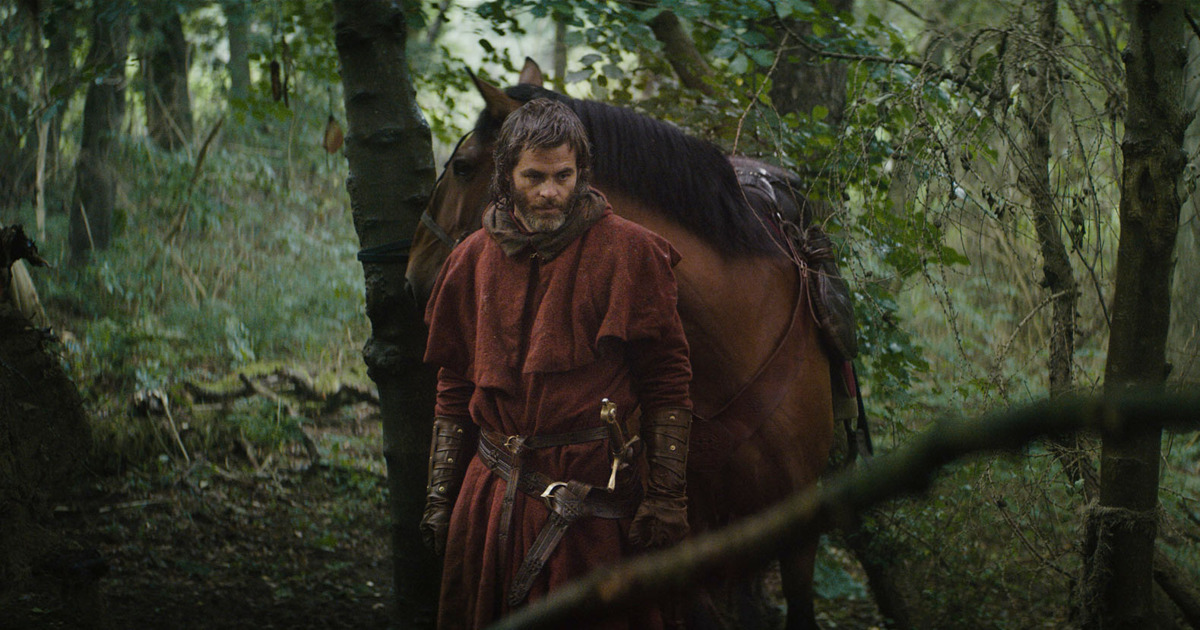 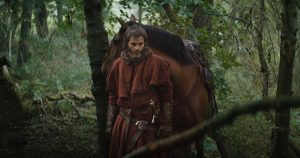 From the director of Hell or High Water, David Mackenzie comes Outlaw King a Netflix original film. Starring Chris Pine as Robert the Bruce, King of the Scots in an epic struggle to win independence from England. Outlaw King is available on Netflix 9 November 2018. Enjoy the trailer below.

The untold, true story of Robert The Bruce who transformed from defeated nobleman, to reluctant King, to outlaw hero over the course of an extraordinary year. Forced into battle in order to save his family, his people and his country from the oppressive English occupation of medieval Scotland, Robert seizes the Scottish crown and rallies a ragtag group of men to face off against the wrath of the world’s strongest army lead by the ferocious King Edward 1 and his volatile son, the Prince of Wales.