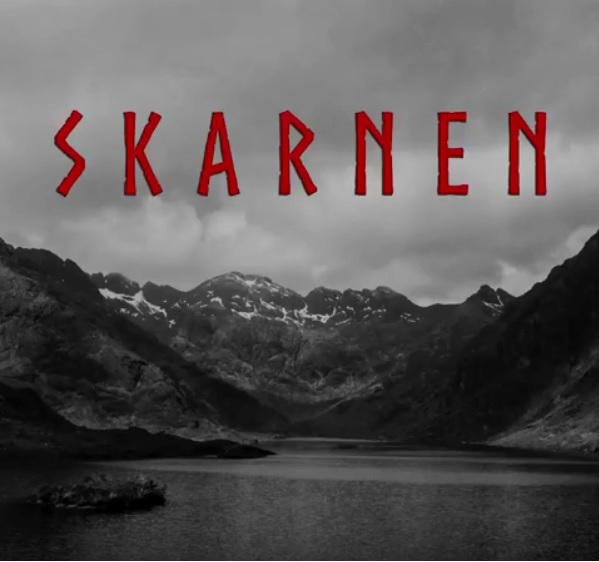 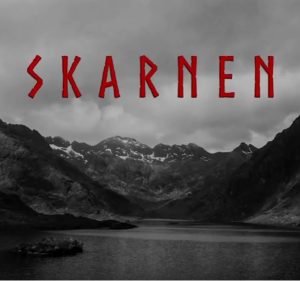 A group of filmmakers have embark on a journey into the middle ages. Skarnen tells the story of Prince Edrig and his men on their quest for salvation.

The Kickstarter project will help create authentic weapons, costumes and locations. Production begins in October. Being a Kickstart project there are rewards for your contribution. The rewards range from your name in the credits, a Thank You video, private behind the scenes video channel, Producer movie credits or meeting the Director and crew. I’ve worked on several small movie productions and every little bit helps.

Check out the Kickstarter video below and head to their Kickstart page (http://kck.st/2LaCcVI) to donate.

Edrig, a young prince, leads his men on a pilgrimage to find a cure for a mysterious sickness that is sweeping through their homeland. They carry with them the body of Edrig’s father, the King, unable to bury him so far from his home.

As the men travel further into the desolate landscape, Edrig begins seeing visions, and the line between vision and reality becomes blurred. The men grow disenchanted and superstitious about Edrig’s leadership.

2 comments on “SKARNEN: Kickstart this film!”