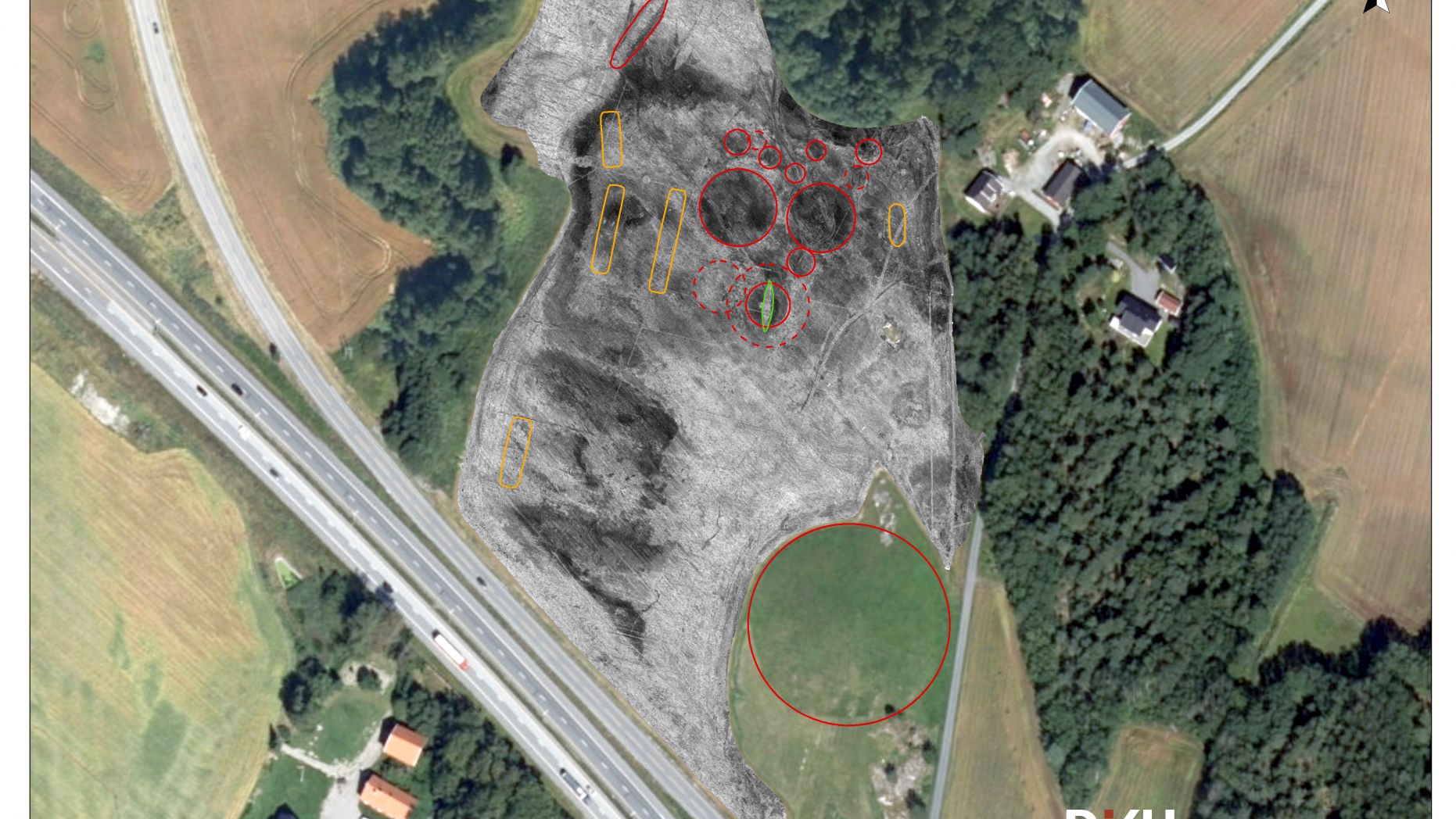 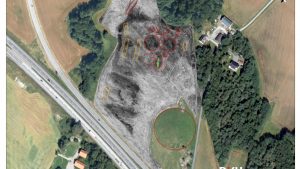 Archaeologists in Norway have used ground-penetrating radar technology to discover an extremely rare Viking longship in what experts are describing as a “sensational” find.

A team from the Norwegian Institute for Cultural Heritage Research (NIKU) harnessed high-resolution georadar to locate the ship in Østfold County, southeastern Norway. The 66-foot vessel, which is located in a burial mound, is just beneath the topsoil at a depth of 1.6 feet.

“The data indicate that the lower part of the ship is still preserved,” said NIKU, in a statement, noting that the ship’s keel and floor timbers appear to be visible.

Dr. Knut Paasche, head of the department of digital archaeology at NIKU, described the find as “incredibly exciting” in the statement, adding that only three well-preserved Viking ships have been found in Norway.

“We are certain that there is a ship there, but how much is preserved is hard to say before further investigation,” said Morten Hanisch, county conservator in Østfold, in the statement.

Archaeologists have also identified eight previously-unknown burial mounds, which have been destroyed by plowing, at the site. Additionally, georadar data revealed five longhouses, some of which are “remarkably large.”

Read the full story on FoxNews