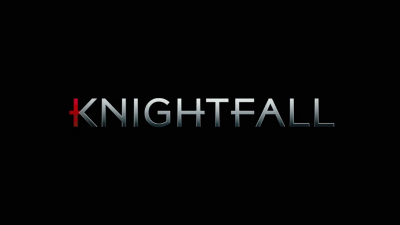 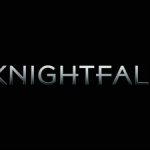 History renewed Knightfall for Season 2 and announced that Mark Hamill will be joining the cast!

Mark Hamill plays “Talus,” a “battle-hardened Knight Templar veteran of the Crusades, who survived captivity for ten years in the Holy Land and is tasked with training the new initiates to the Order.”

Knightfall stars Tom Cullen as the “the courageous and headstrong Templar Knight, Landry”

Filming for Season 2 is underway in Prague and will air in early 2019. 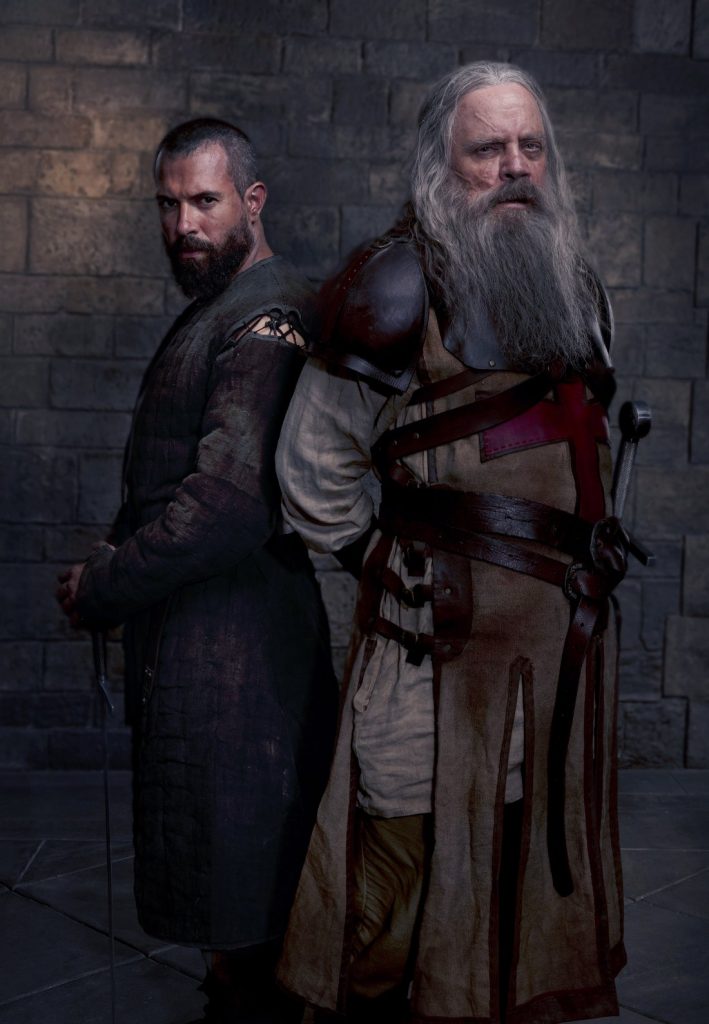