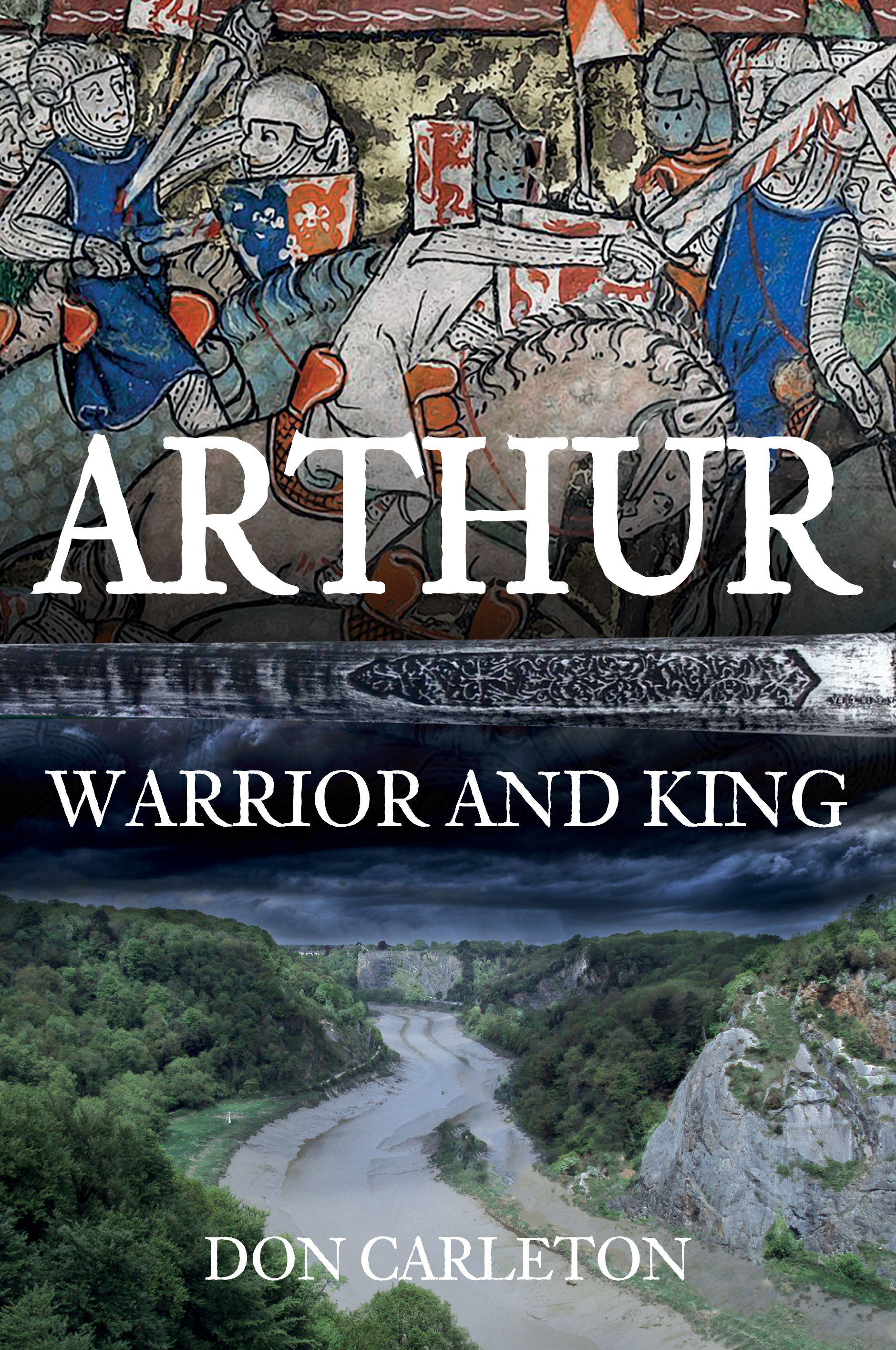 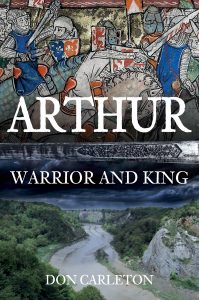 People have been looking for the sites of the long-lost and mysterious battles of King Arthur for a thousand years. This book is the result of extensive consultation with experts across academic disciplines.

Much of the history of the time was lost because of some kind of natural catastrophe around AD 540. But the warrior elite, of which Arthur was part, went on to rule what later became known as Wessex, the cradle of the English nation – for which King Arthur became a founding legend.

Don Carleton’s study – arguably the first attempt at an ‘authentic history’ of King Arthur for generations – offers a compelling case for a new location of the long-lost Battle of Badon, King Arthur’s greatest battle.

The king and warrior who emerges from this work will be, to some readers, uncongenial. In this portrait, Arthur appears to have been a wily but amoral, boastful blond Irish raider, unrestrained in his ravaging, who used his battles to carve out a kingdom among the Britons and ended his life as a shambling, incoherent shadow of a warrior, a danger to himself and to everyone around him.

THE AUTHOR Don Carleton is a journalist, broadcaster and film-maker who has worked for the BBC and later became Director of information at Bristol University. Many academic colleagues at the university reviewed the material for this book. He has previously published histories of Bristol University and the Princes Theatre, Bristol. He has also published theatre reviews in national publications, and his translation of Ibsen’s ‘Love’s Comedy’ gained four stars for a London performance reviewed by the Guardian.