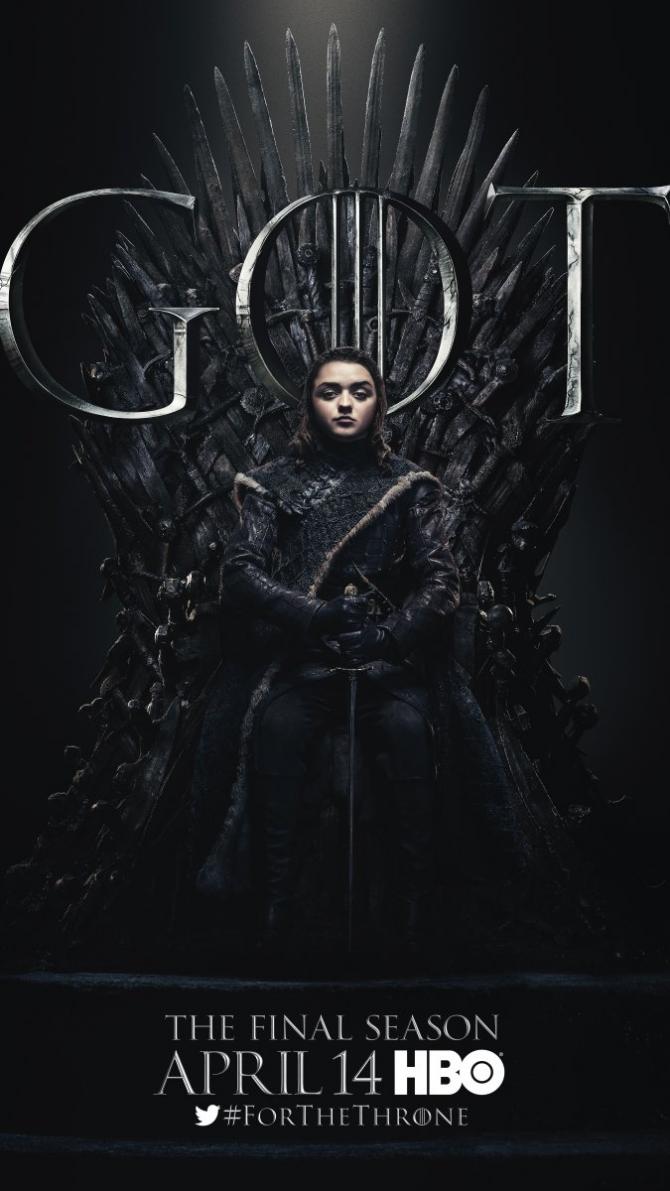 What’s old is new again. Game of Thrones released 20 new character posters for Season 8 that resemble the posters from Season 1. Who will sit victorious on the Iron Throne?

Game of Thrones, the series, surpassed the books by George R. R. Martin years ago. Rumor has it the showrunners and GRR Martin discussed the final books in the series and how it would all end. The discussion occurred around season 3 or 4, in case something happened the showrunners would know what direction to take the series.

Is Season 8 a preview of the upcoming books? Or did the series go in it’s own direction? We won’t know the answer to that until the books are complete. We will know how the series ends before summer!