The Queen appoints new members to the Order of the Garter 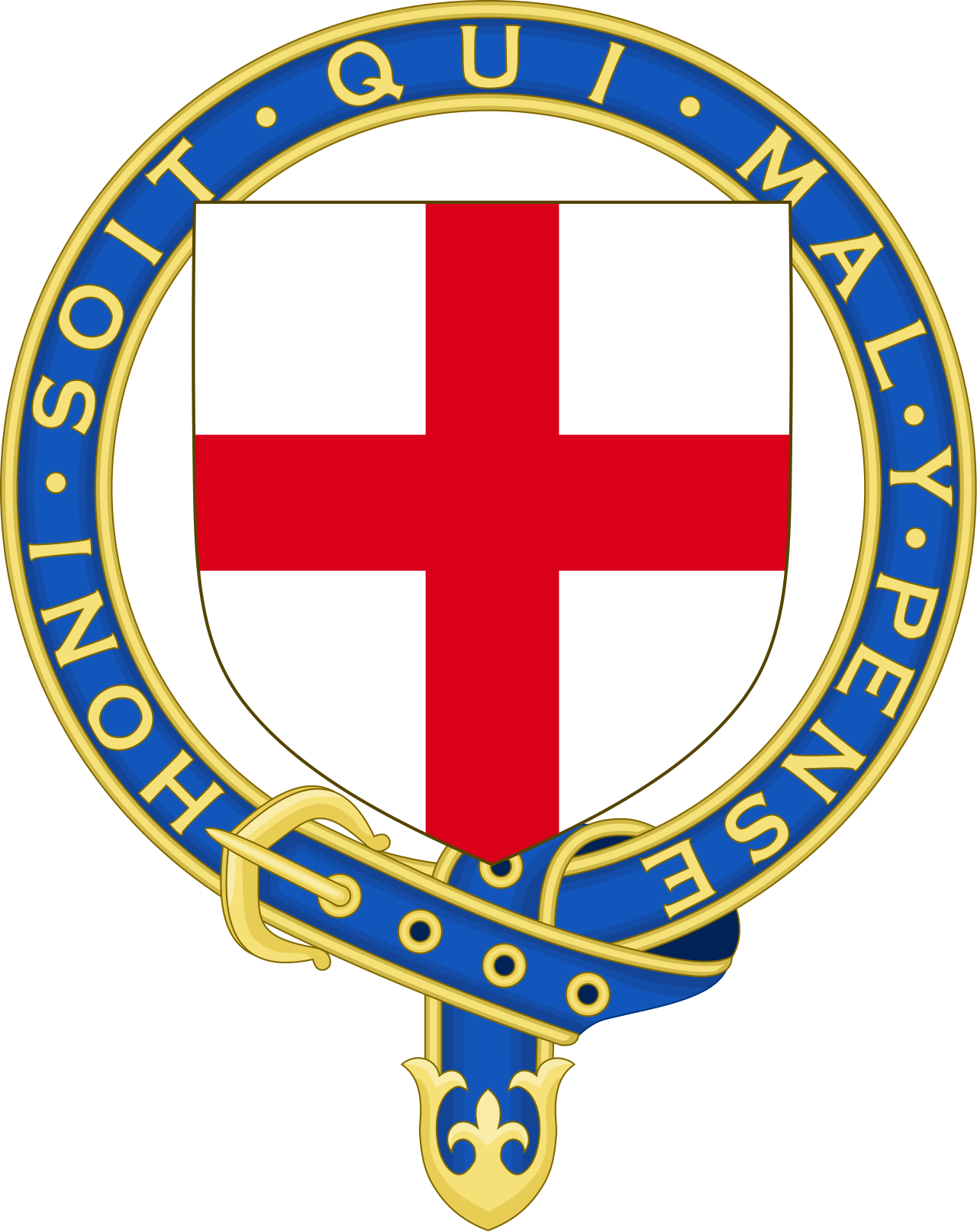 The Most Noble Order of the Garter was founded by Henry III in 1348. Henry, his son Edward, The Black Prince and 24 other Knights were the founding members.

Since inception, the order only allows 24 living members besides the King (or Queen) and the Prince of Wales

Normally new Knights are appointed on St George’s Day (23 April), this year the announcement was made early.

It is the oldest Order of Chivalry in Britain, linking the 21st century with the medieval era and today it got new members. Buckingham Palace has announced that the Order of the Garter is to welcome two new appointments.

Dame Mary Peters, the Olympic gold medallist who has gone on to help thousands of young people into sport, is made a Lady Companion of the Order. The Marquess of Salisbury, who was formerly chairman of the Thames Diamond Jubilee Foundation, becomes a Knight Companion. They join an order which was set up by King Edward III over 700 years ago. Their appointment was announced on the official Royal Family Twitter account.

The Order of the Garter was inspired by the tales of King Arthur and the Knights of the Round Table, a popular theme in the time of Edward III. The king was approaching the height of his power when he established the group in 1348 and he based it at Windsor, his birthplace and a royal residence he put great energy into remodelling.

The Order took as its motto Honi Soit Qui Mal Y Pense, which translates as ‘Shame on him who thinks this evil’. There are several explanations for the use of the phrase, the most popular and romantic being that during a court event at Calais, one of the high born ladies lost her garter while dancing. Edward picked it up to help her and exclaimed to those watching ‘honi soit qui mal y pense’. The motto and the emblem of his order of chivalry were born.