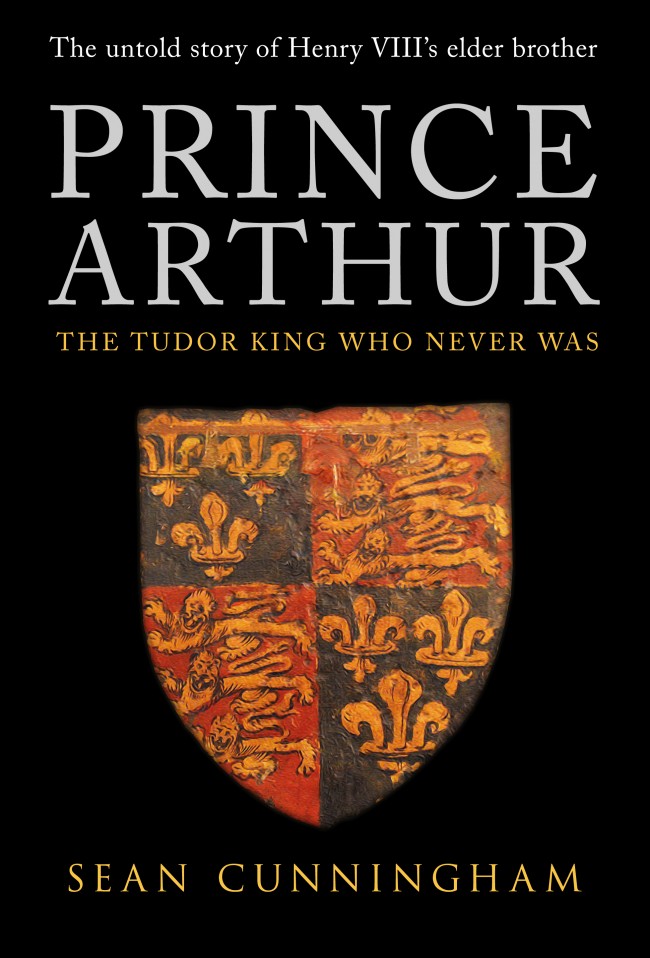 We featured Dr Sean Cunningham’s book Prince Arthur: The Tudor King Who Never Was a couple years ago on this site. Now you have chance to hear him talk about Prince Arthur and Henry VIII.

Dr Cunningham will speak on Wednesday, 20 March at the National Archives.

If you are able I recommend attending the event. Get all the details and purchase tickets through eventbrite

During the early part of the sixteenth century, England should have been ruled by King Arthur Tudor, not Henry VIII.

Had Arthur, the first-born son of Henry VII, lived into adulthood, his younger brother Henry would never have become King of England. The nation’s subsequent history would have been very different, since the massive religious, social and political changes of Henry VIII’s reign might not have been necessary at all.

In this talk, our Head of Medieval Records, Dr Sean Cunningham, will look at Prince Arthur’s life and assess what type of king he might have been in lieu of the changes wrought by his brother Henry VIII.