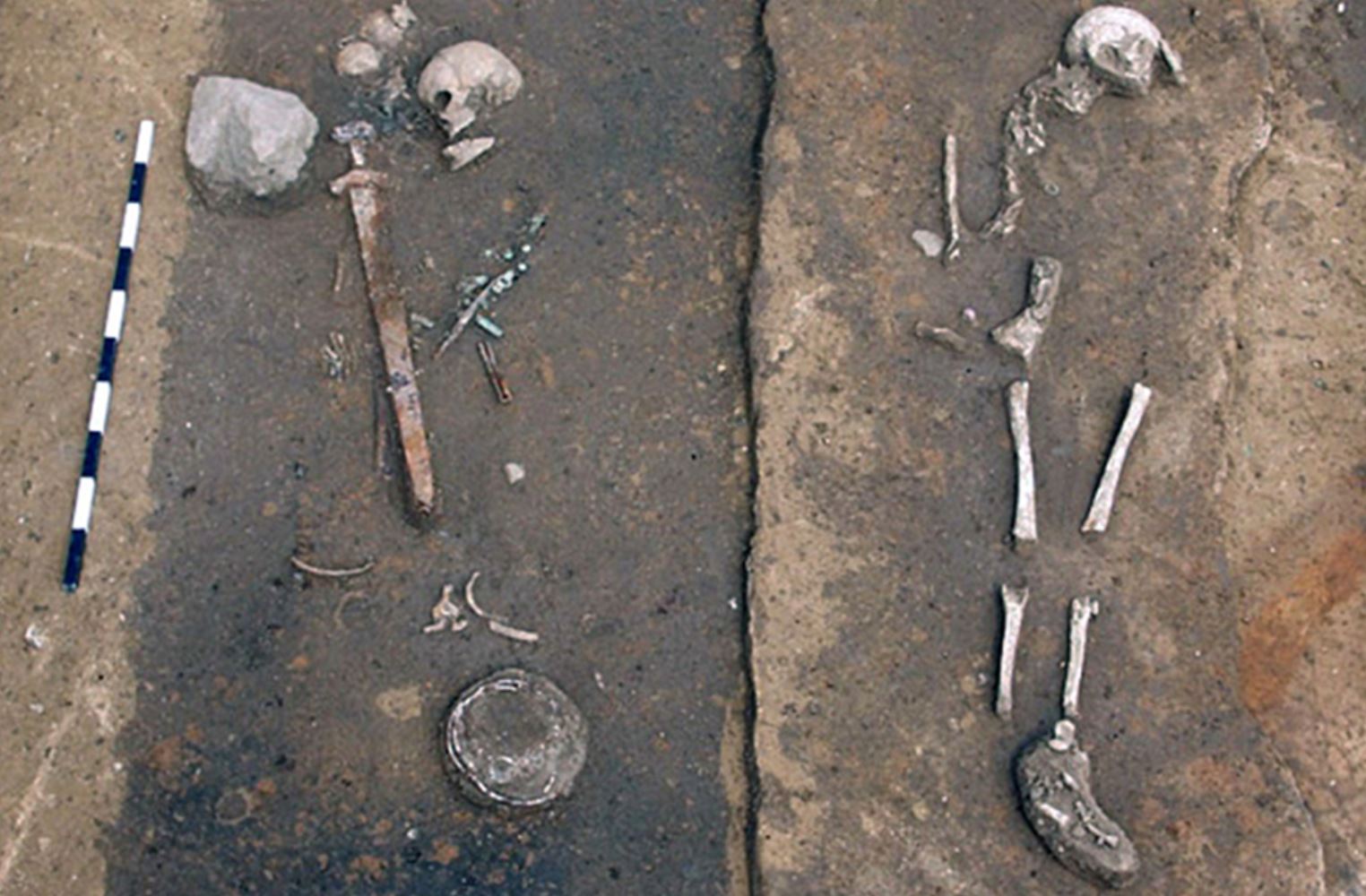 The international research, combining literary and archaeological data, borrows from ancient texts to challenges the long-held notion that swords found in excavated ancient gravesites bear the mark of a warrior.

The study considered every description of, or reference to, a warrior burial in Old English or Old Norse literature, and found that none feature a sword, suggesting that it is highly unlikely that the presence of a sword indicates a warrior burial.

“If the presence of a sword in a grave doesn’t define a person’s status as a warrior, then perhaps we have to think in a completely different way about what a sword represented in the early medieval mortuary context,” says Dr Sebo, a lecturer in medieval literature at the College of Humanities, Arts and Social Sciences at Flinders University.