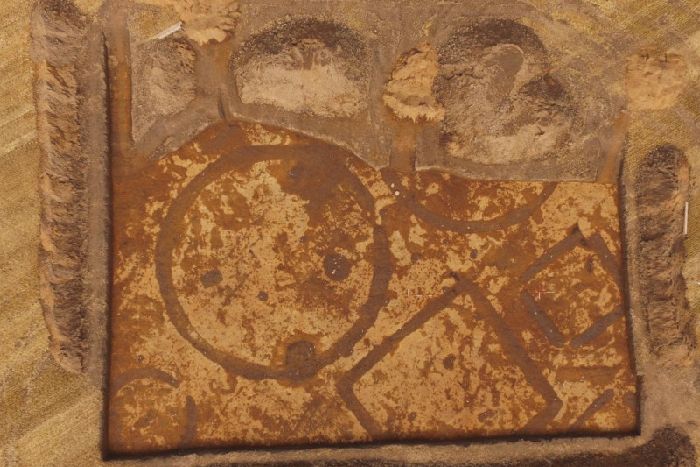 Archaeologists have uncovered what is believed to be a 1,400-year-old Pictish cemetery in the Highlands.

Excavation at the sight has confirm a number of barrows, or burial mounds and enclosures at the site near Muir of Ord in the Black Isle.

If confirmed to date from the Pictish era, the barrows may be in the region of 1,400-years-old.

Other features on the site could potentially date much further back into the prehistoric period.

It is a very important site, probably the second largest Pictish cemetery in Scotland, with a number of square and round barrows, as well as larger enclosures.

The finds have been made by the Tarradale Through Time team, a project of the North of Scotland Archaeological Society (Nosas).

Read the full story on Scotsman.com