Instrumental Legends: Inspired by the life and times of Richard III

18 October 2019 Archivist Entertainment & New Media Comments Off on Instrumental Legends: Inspired by the life and times of Richard III 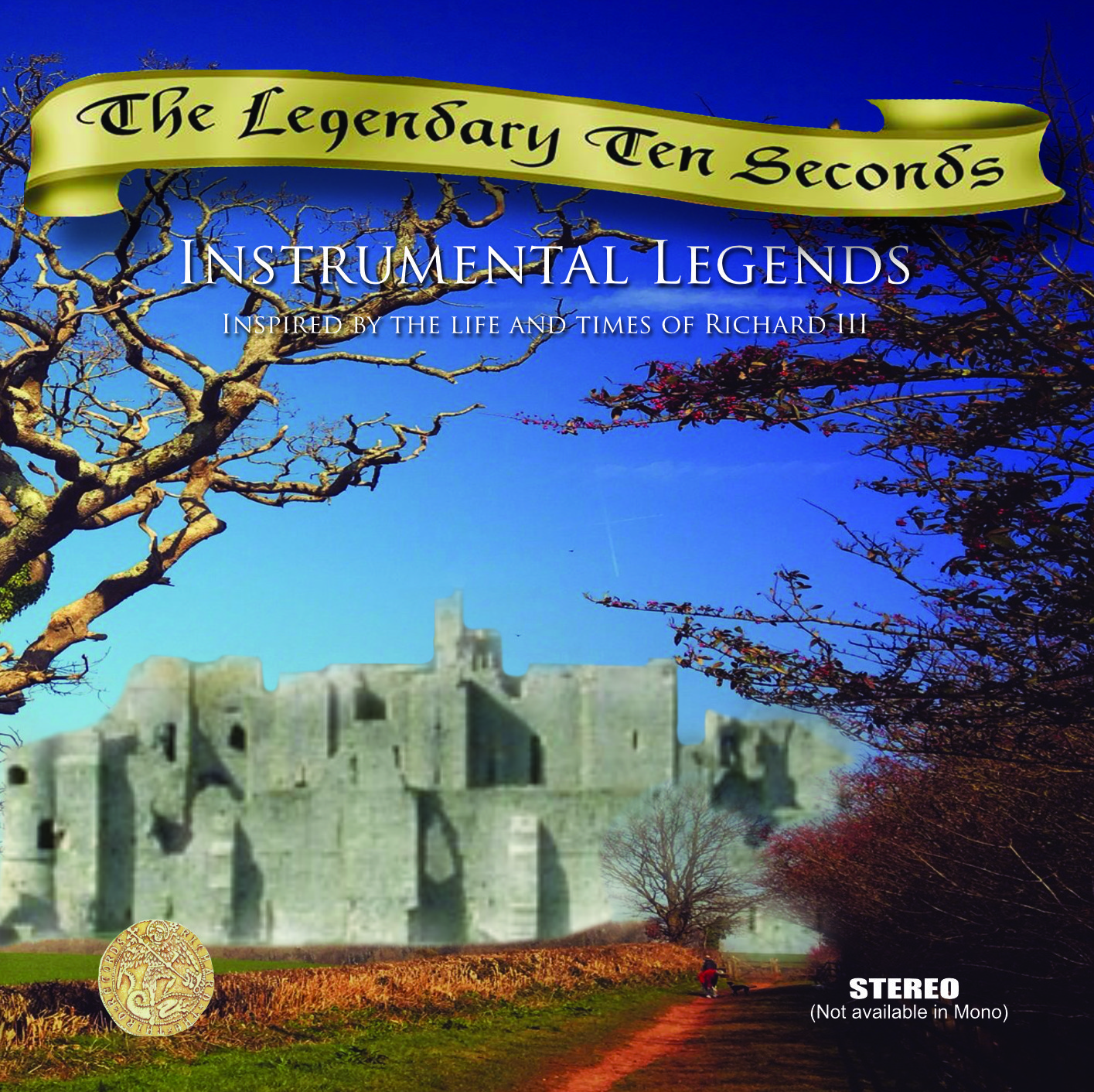 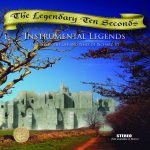 Earlier this year we featured a new album by Legendary Ten Seconds titled Mer de Mort. The album celebrated the 10th anniversary of the Mortimer Society.

Legendary Ten Seconds was also featured on the Medieval Archives Podcast. That episode included songs inspired by Richard III and the Wars of the Roses.

Last month Legendary Ten Seconds released a new album with new versions of their songs and newly released songs as well. Do yourself a favor and listen to the podcast and then head over to www.thelegendarytenseconds.co.uk and buy their new album! 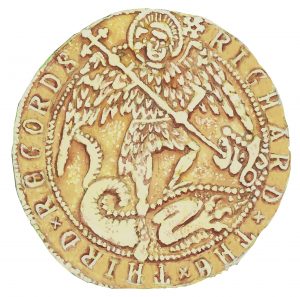 Inspired by the life and times of Richard III

Ashley Dyer playing the trumpet on Fanfare for the King

Guy Bolt playing the snare drum on Fanfare for the King

Recorded in Torbay at Rock Lee, Rainbow Starshine and Otherworld studios from 2013 to 2019 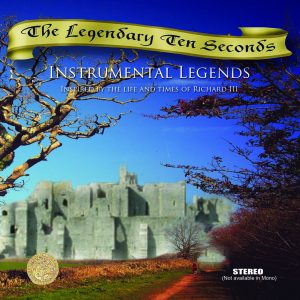