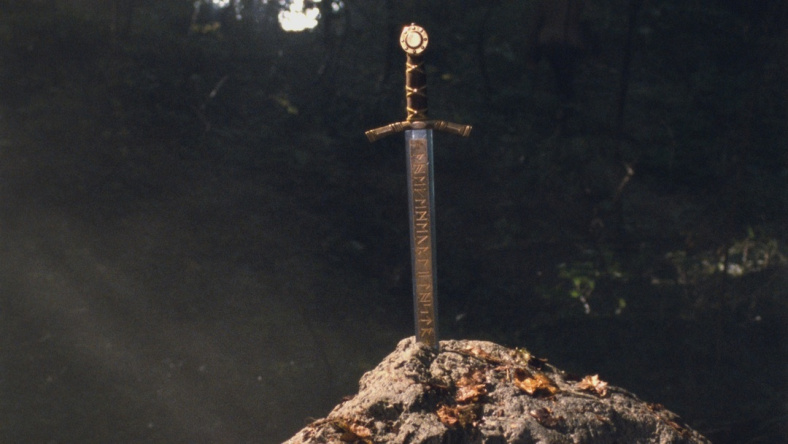 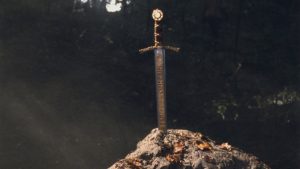 In a real-life Bosnian version of the Arthurian legend, a rare medieval sword has been found plunged into solid rock at the bottom of a river in Bosnia, thrilling historians and romantics alike.

A medieval hand-and-a-half-long sword rammed into stone, discovered this summer at the bottom of the river Vrbas in Bosnia, has been hailed by experts as a significant archaeological find.

As the sword was literally plunged into stone, it has been necessary to slowly separate the stone from the sword under water, as the sword had to be recovered together with a part of the rock.

Sword finds are relatively rare in the Balkan region; only one medieval sword has been found in nearly 90 years, which is why recovering the weapon and its conservation are a priority, experts say.