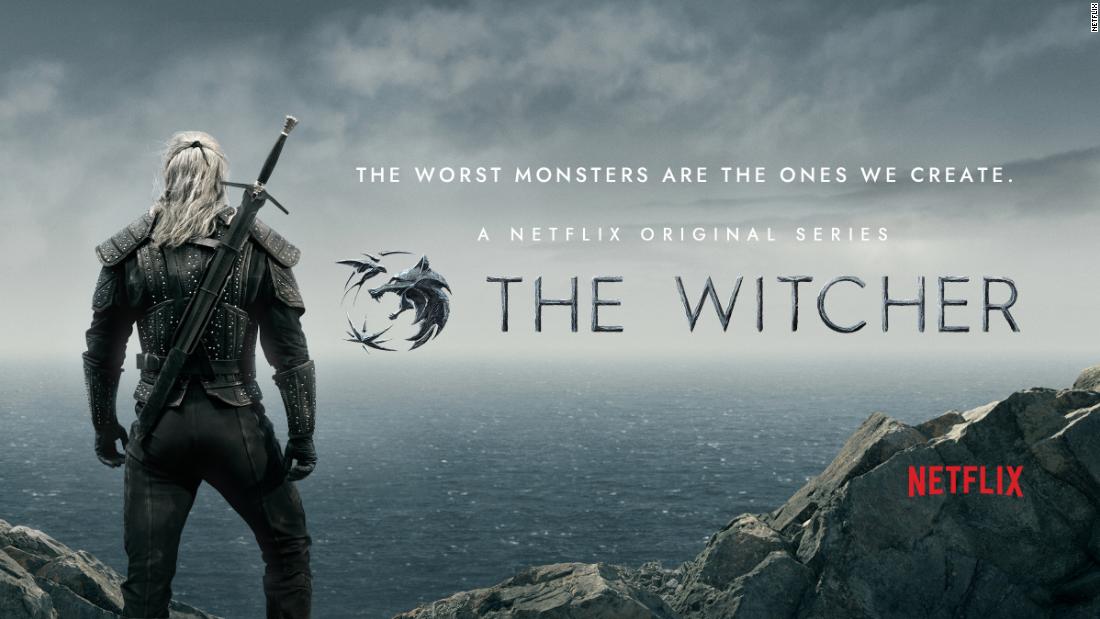 We are ten days away from the premiere of The Witcher on Netflix.

Netflix released videos to introduce the main characters of the show. The videos below introduce Geralt of Rivia (Henry Cavill), Yennefer of Vengerberg (Anya Chalotra) and Princess Cirilla (Freya Allan)

The Witcher, based on the best selling books by Andrzej Sapkowski, follows the story of Geralt of Rivia (Henry Cavill), a solitary monster hunter, who struggles to find his place in a world where people often prove more wicked than beasts. But when destiny hurtles him toward a powerful sorceress, and a young princess with a dangerous secret, the three must learn to navigate the increasingly volatile Continent together.

Geralt of Rivia is a Witcher, a monster hunter with supernautral abilites and expert swordsmanship skills

Yennefer is a sorceress in the Lodge of Sorceresses, a mother figure to Princess Cirillia and a love interest of Geralt.

When I created Yennefer’s character I wanted Geralt to fully grow, but then I decided to make things complicated. I created a female character who refuses to be a fantasy stereotype. To please the reader.

The Witcher premieres on Netflix on 20 December 2019.